In 1370 BCE, the same year as the Sed-Festival, pharaoh Amunhotep III made two interesting decisions. He made his eldest daughter his wife, and named his eldest (surviving) son as heir to the throne. In a short side-episode, we explore these events and their significance… 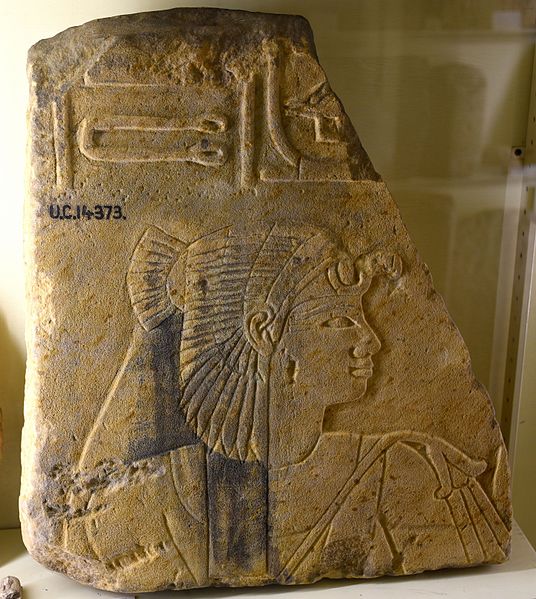 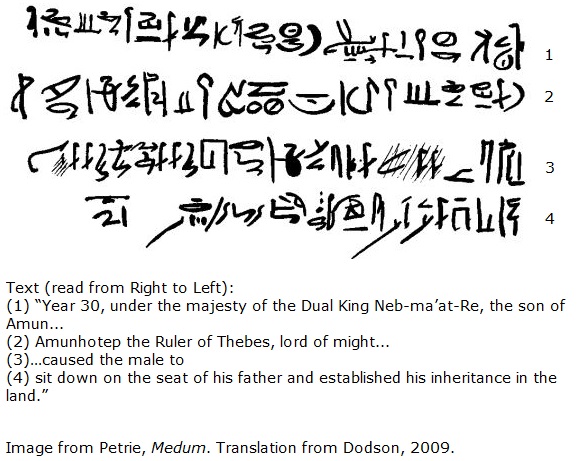 Peter F. Dorman, “The Long Coregency Revisited: Architectural and Iconographic Conundra in the Tomb of Kheruef,” Causing His Name To Live Studies in Egyptian Epigraphy and History in Memory of William J. Murnane, 2009.