In late 1397 BCE, Amunhotep III received word of a rebellion in Nubia. A local chieftain, Ikheny, had gathered warriors and risen up in revolt. The pharaoh, just seventeen years old, was eager for a chance to prove himself. He gathered his warriors, and invaded Nubia… 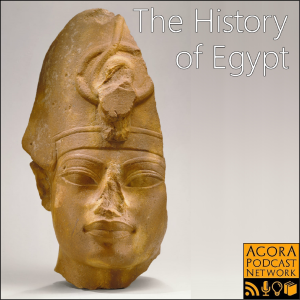 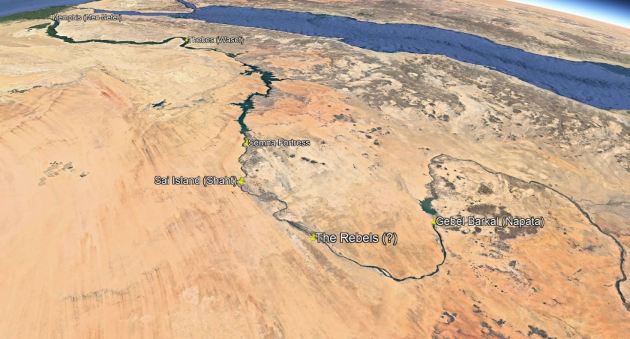 The major locations of the war (Higher Resolution) 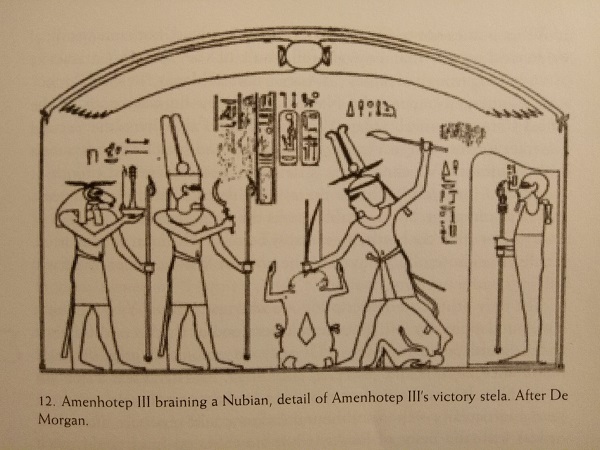