In 1418 BCE, Amunhotep II died. But he did not leave a clear heir, and the throne could have gone to a number of young princes. Almost immediately, the politicking began. Who would win? Only the Sphinx knew… 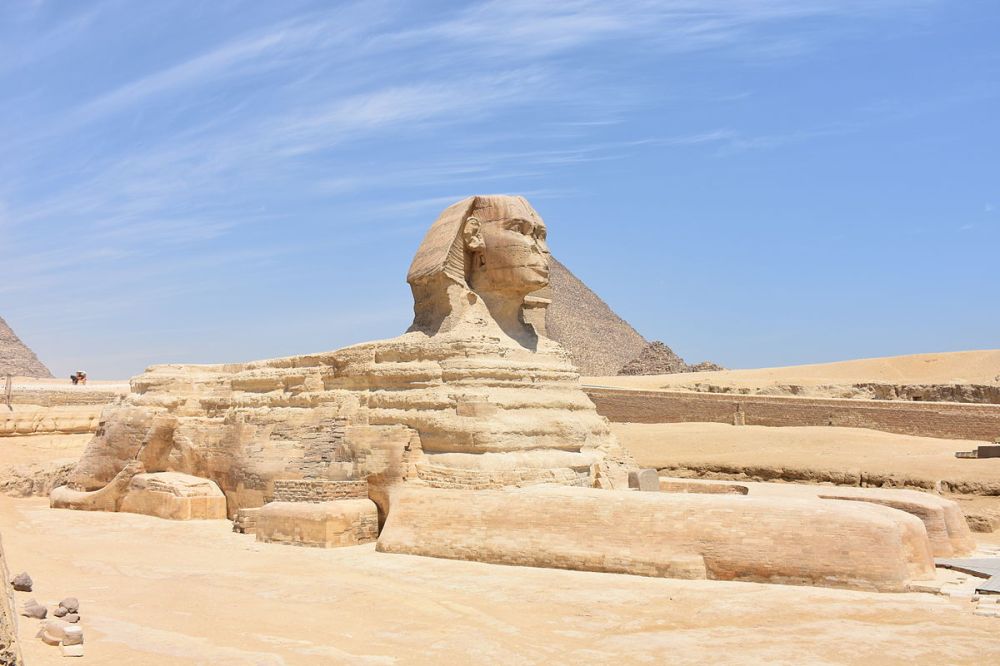 The Great Sphinx of Khafre: the unexpected centre of a political firestorm (Wikipedia).

The head of the winner, after he became pharaoh (Wikipedia).

Peter der Manuelian, Studies in the Reign of Amenophis II, 1987.