From 1519 – 1505 BCE, Thutmose I ruled the country with a distinct agenda: he separated the royal from the common, and the sacred from the mundane. At Karnak and in the Valley of the Kings his projects helped reshape the physical expression of kingship.

The architect of these projects, Ineni, gets a look-in. We also say farewell to the last matriarch of the Ahmosid royal family, Ahmose-Nefertari. Finally, a new up-and-comer princess, Hatshepsut, starts her career in the temple of Karnak. 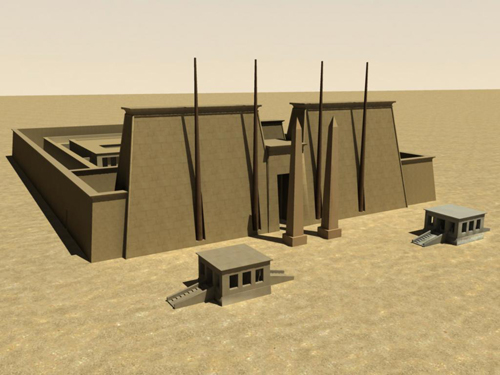 Karnak under Thutmose I, as reconstructed by the Digital Karnak Project. 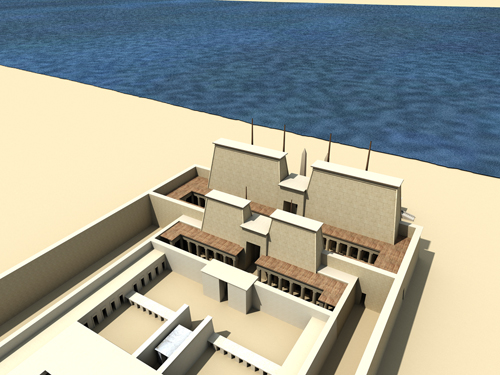 The Fifth (inner) and Fourth (outer) Pylons at Karnak; commissioned by Thutmose, arranged by Ineni, reconstructed by the Digital Karnak Project. 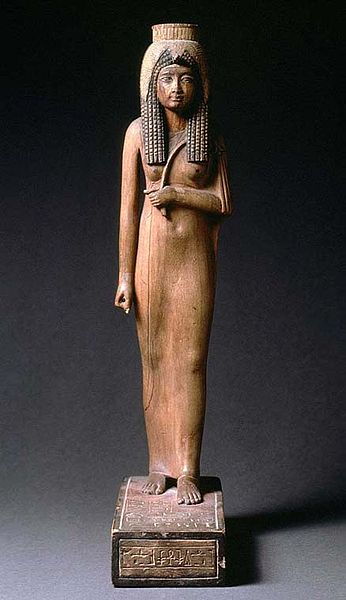 Statuette of Ahmose-Nefertari, Queen of Egypt, from the Louvre (Wikipedia). 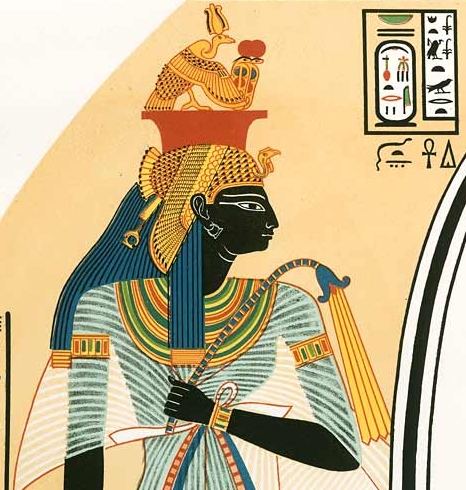 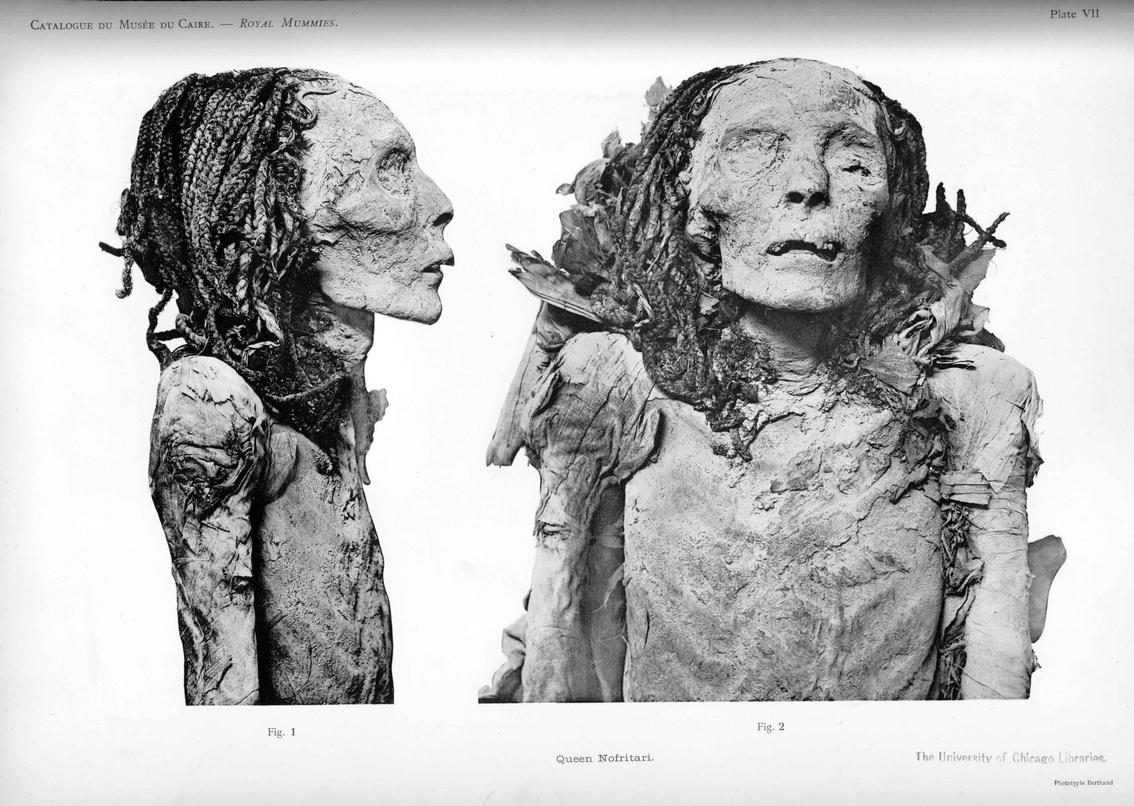 The mummy of Ahmose-Nefertari (University of Chicago). 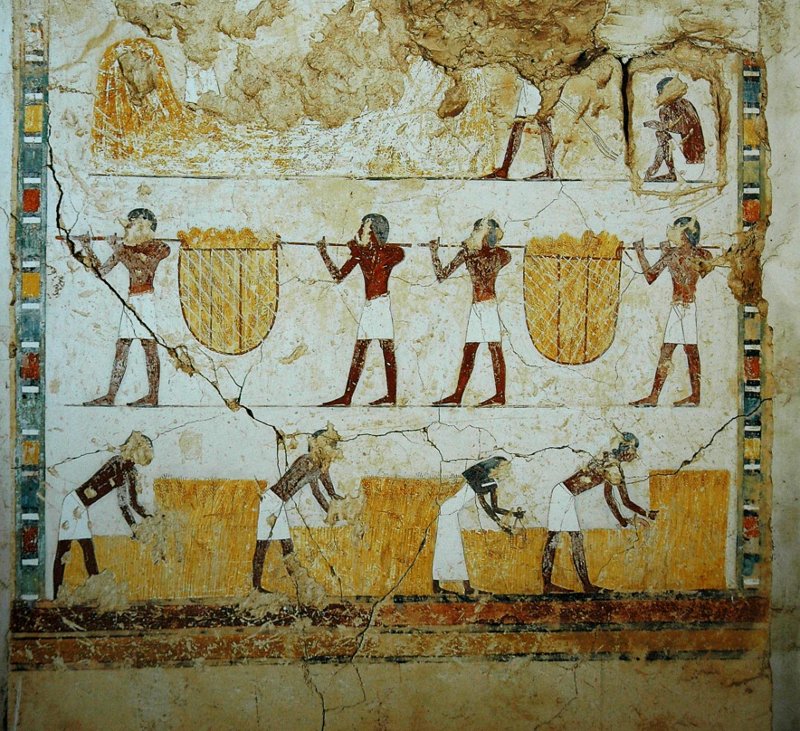 Agriculture in the tomb of Ineni (stock image).

Hunting scene in the tomb of Ineni (Metropolitan Museum of Art).

Betsy M. Bryan, “The 18th Dynasty Before the Amarna Period,” in Ian Shaw (editor), The Oxford History of Ancient Egypt, 2000.