Thutmose I Strikes Back: Genocide, Family Matters, and the Valley of the Kings.

Family, exploration and tomb-building dominated Thutmose’s first few years. He took great care for his five children, bringing on a special tutor for the princes, Paheri. This man, grand-son of Ahmose Ibana represented the culmination of three generations of family fortunes.

Thutmose launches a new tomb in a new location, the Valley of the Kings. Although a small tomb, it is the start of a new era in our story, where royal burials begin to cluster in a single magnificent cemetery.

Finally the King launches a new campaign into Nubia. He leaves record of this at Tombos, a record that suggests his activities were less than admirable- they may even have been genocidal. 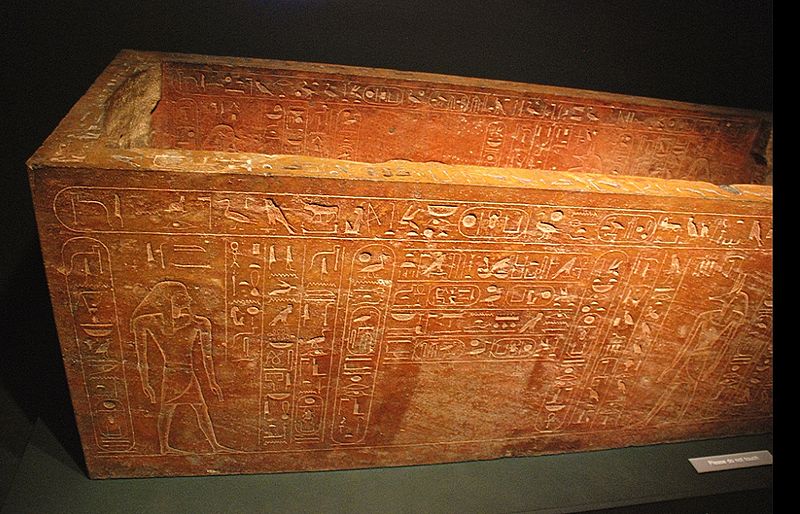 The sarcophagus of Thutmose I from his tomb in the Valley of the Kings. Made for him by Hatshepsut (source: wikipedia). 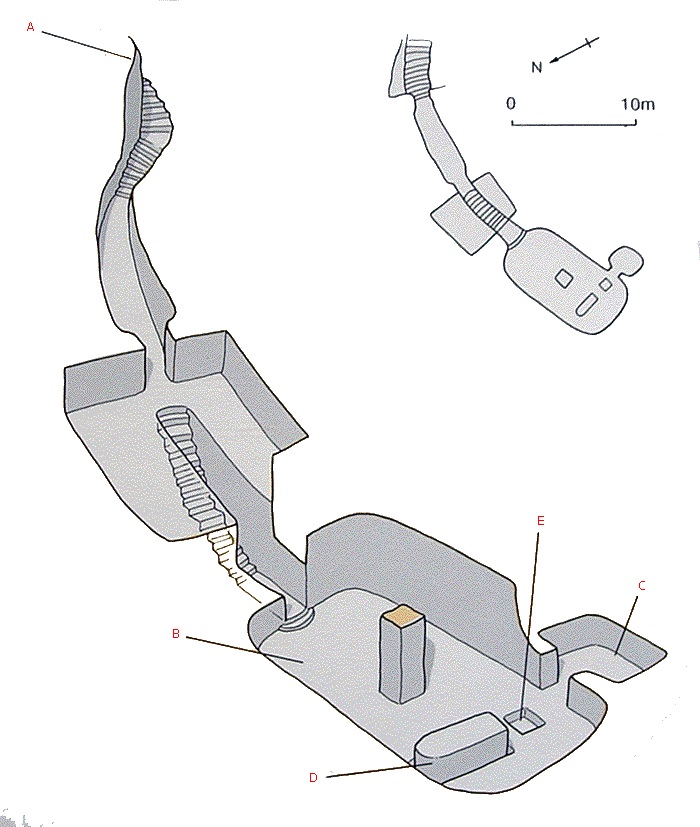 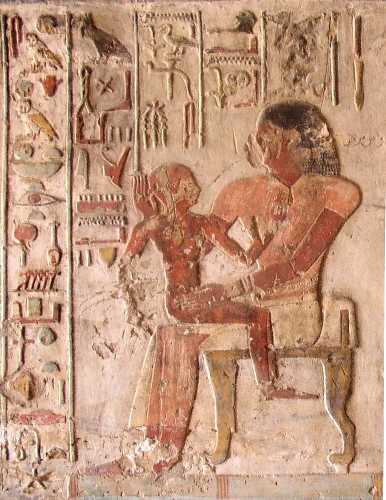 Paheri and prince Wadjmose, son of Thutmose I (source: wikipedia). 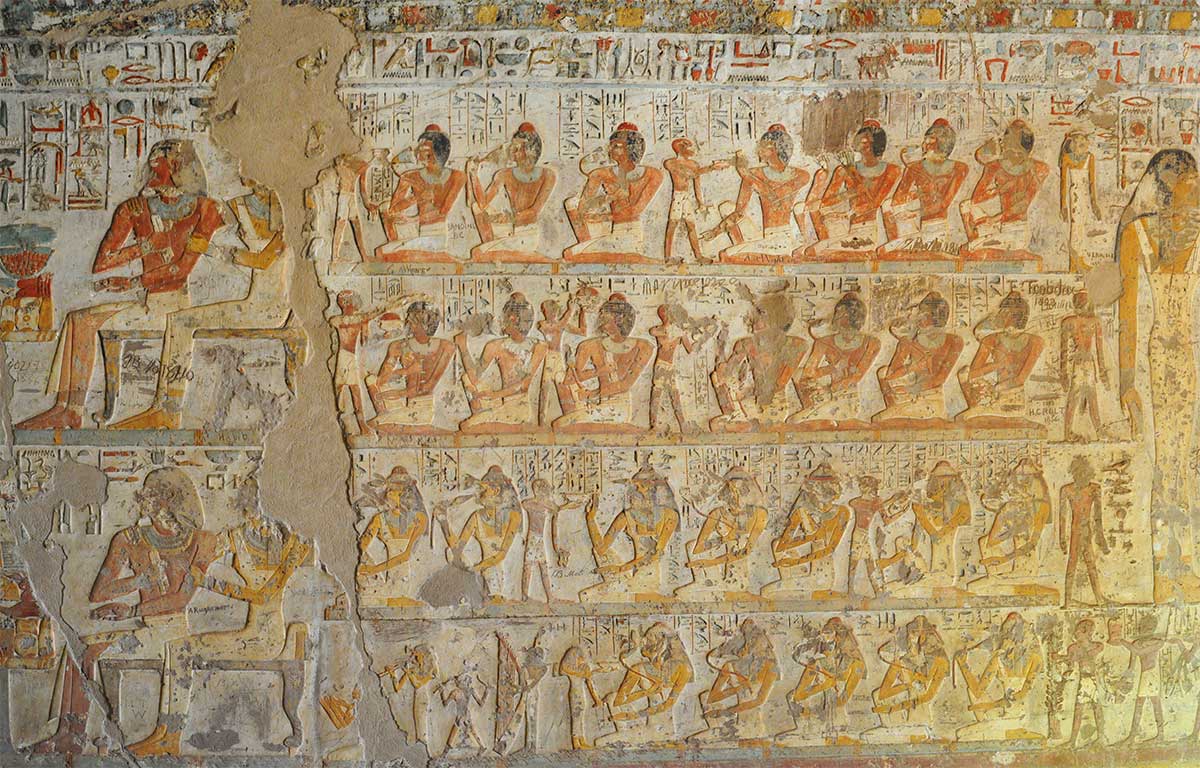 Family members gathered in the tomb of Paheri (source: osiris.net)

The Nubian lands; Thutmose’s army came up to point (5), the area of Kurgus and the Fifth Cataract.

W. Vivian Davies, “The Tomb of Ahmose son-of-Ibana at Elkab: Documenting the Family and Other Observations,” 2009. Read online.

– the tomb of Ahmose Ibana