In a short break from our narrative, we meet some Egyptian entertainers. The lifestyles of the ancients involved many kinds of festivities: whether it was dancing for a noble hostess, leaping over bulls, or just getting roaring drunk at a religious festival, the Egyptians did it all! 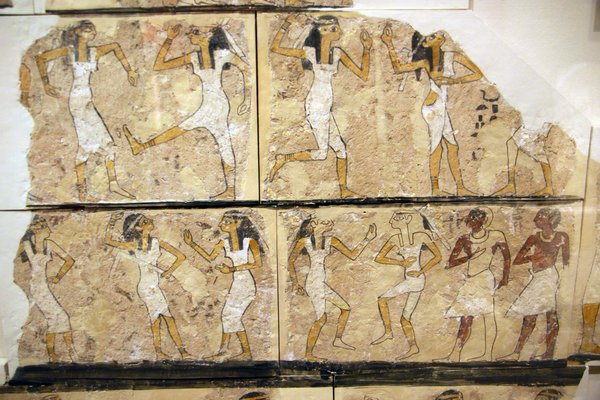 The tomb of an anonymous noblewoman, Thebes. 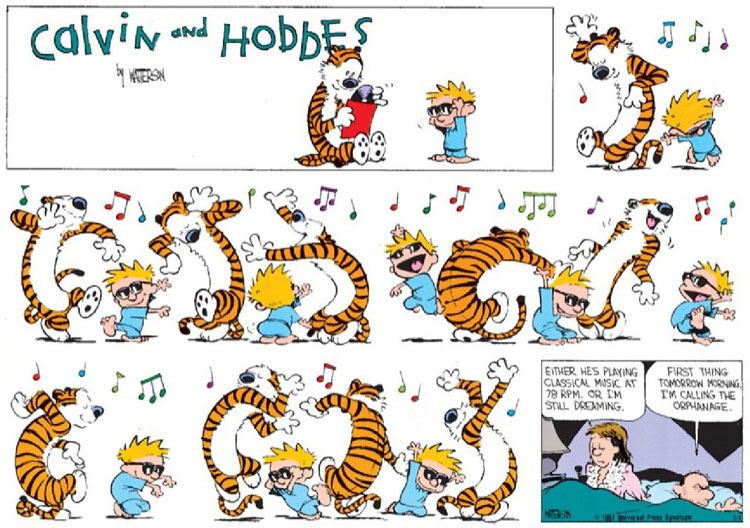 Too good not to share: Calvin and Hobbes by Bill Watterson. 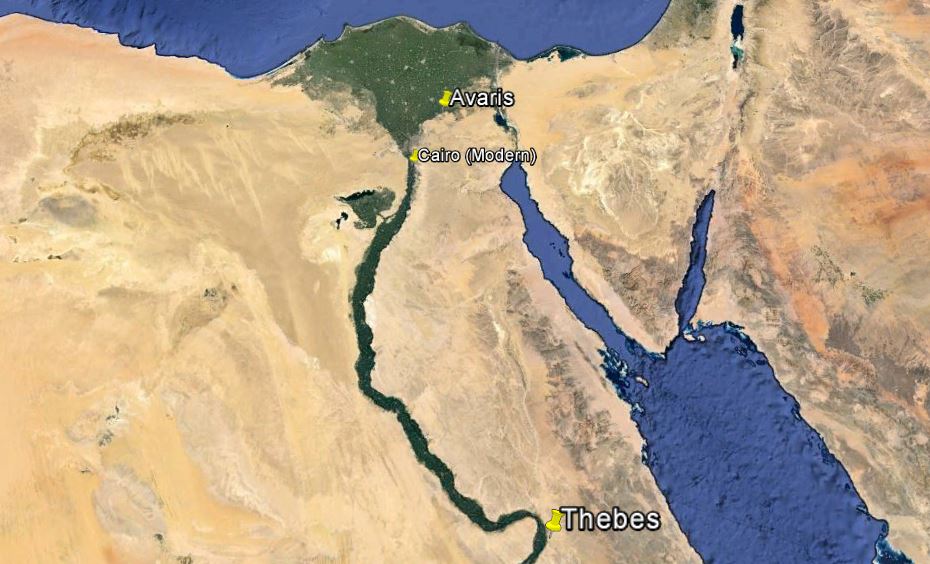 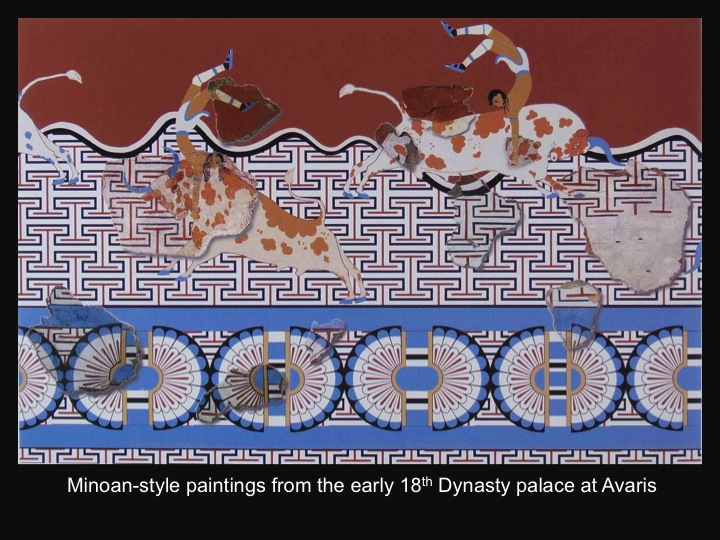 Bull-leapers from Avaris, in the style of the Cretan Minoans. 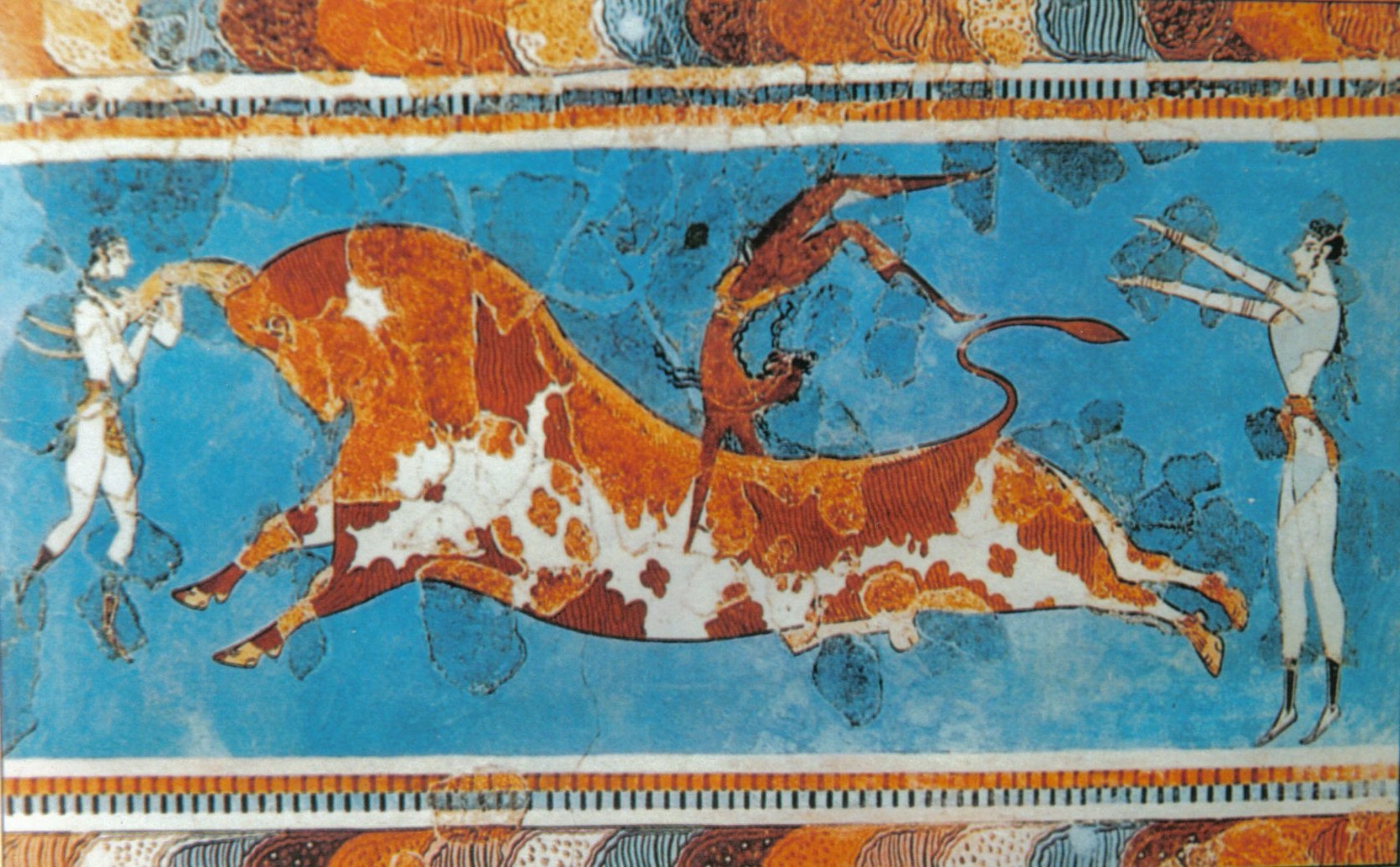 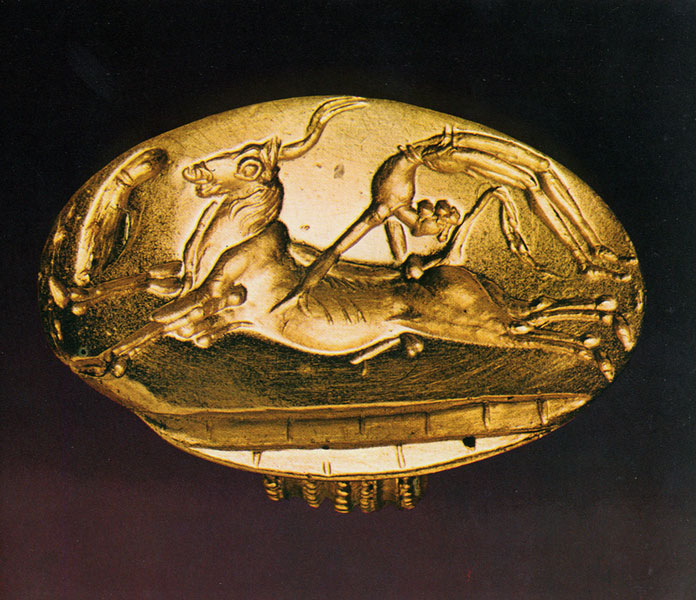 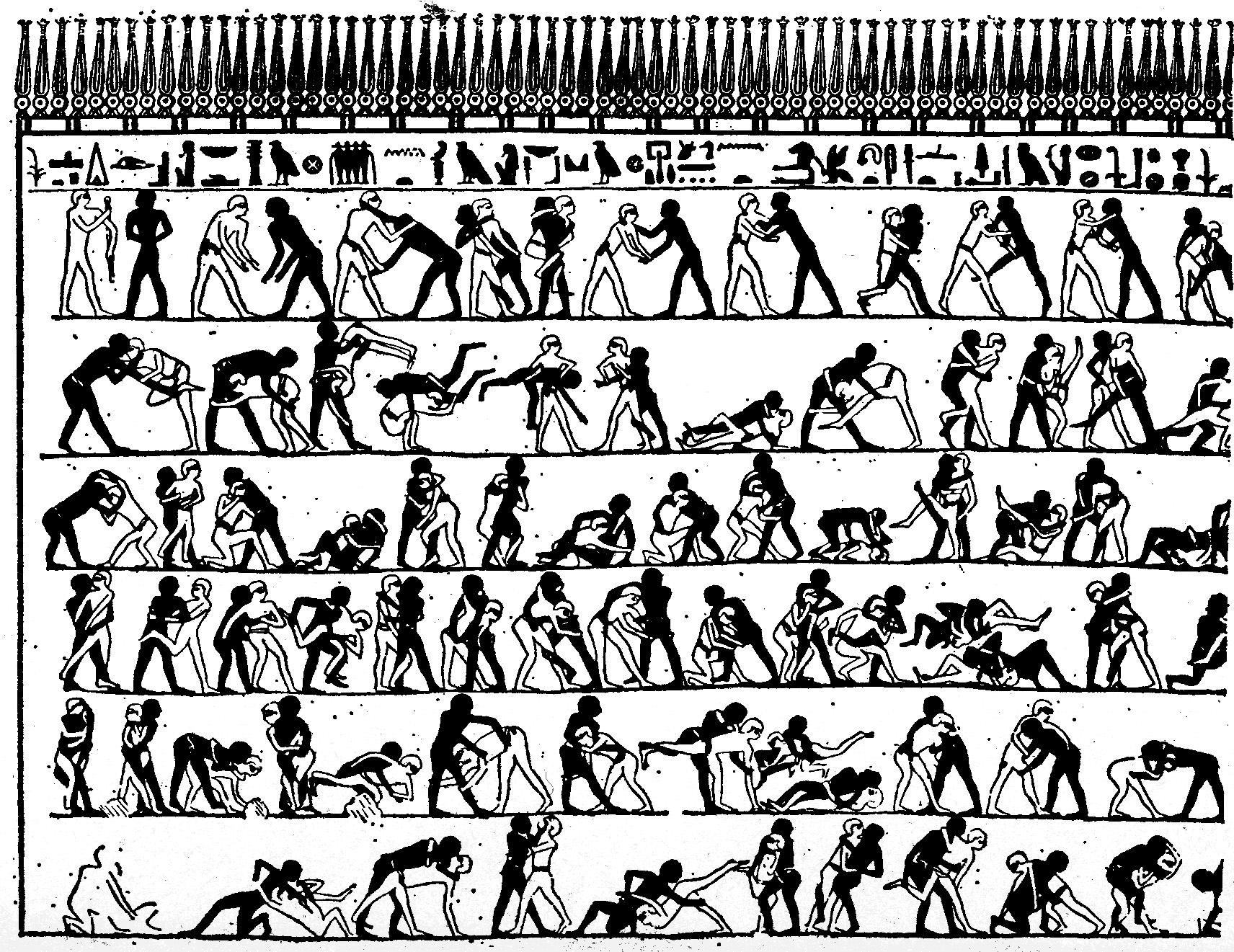 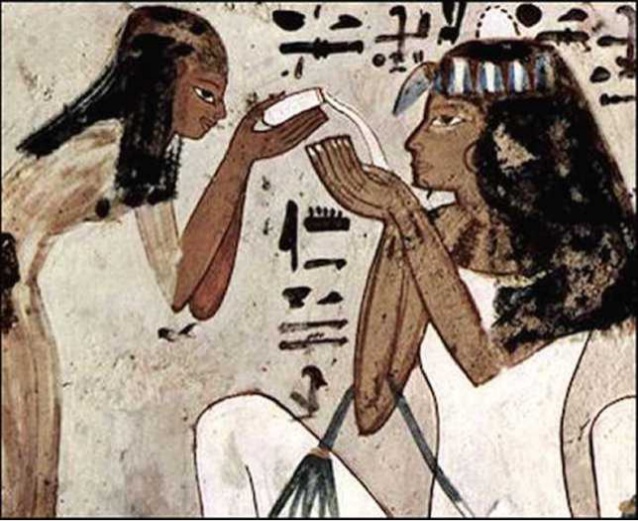 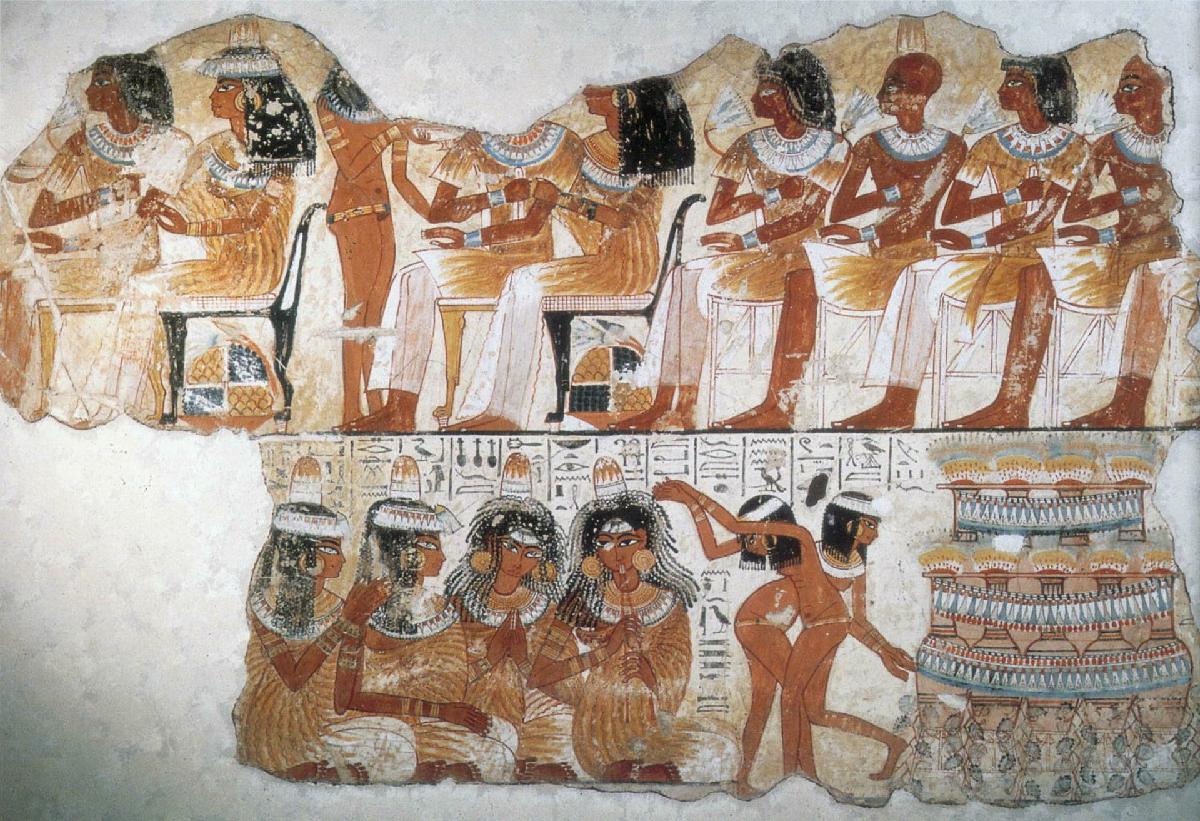 The feast of Neb-Amun, at Thebes. 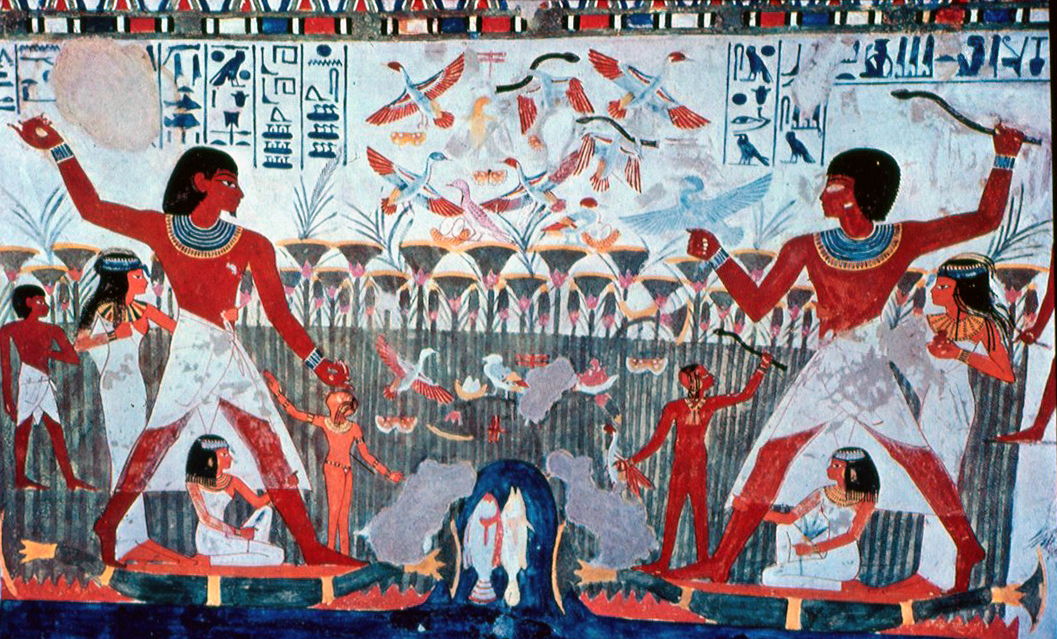 Neb-Amun at the hunt: fowling in the marshes.