The New Kingdom begins with the reign of Amunhotep I.

From 1530 BCE to 1510, Thebes enjoys a resurgence in wealth and power. Tombs become more elaborate, the middle-class of artisans and craftsmen grows, and the King’s building program puts the city on the path to great splendour.

But Amunhotep I is not the greatest king of all time, and there are many question marks hanging over his reign. Where is his tomb? What kind of power did he really exercise in his own government? And why did he not leave any children behind? 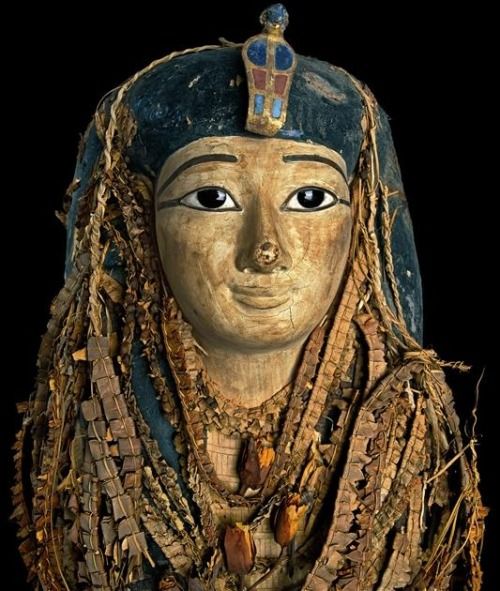 The mummy mask of Amunhotep I, still kept with his mummy. An image of the deified pair: Ahmose-Nefertari (left) and Amunhotep I (right). From the tombs at Deir el-Medina; 19th Dynasty. 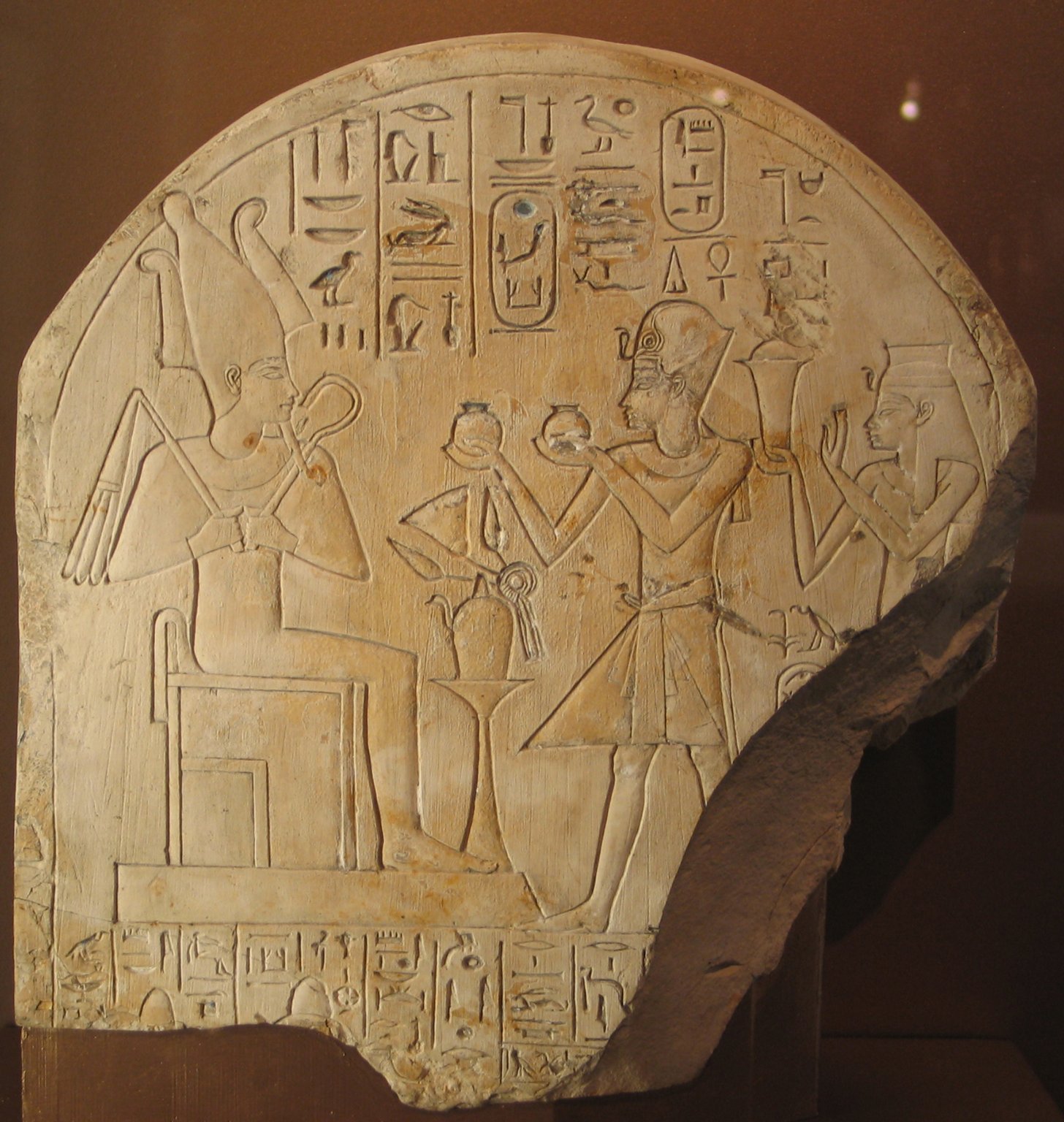 Amunhotep I and Ahmose-Nefertari make an offering to Osiris (left); from the mid-18th Dynasty, reign of Amunhotep III (Brooklyn Museum). 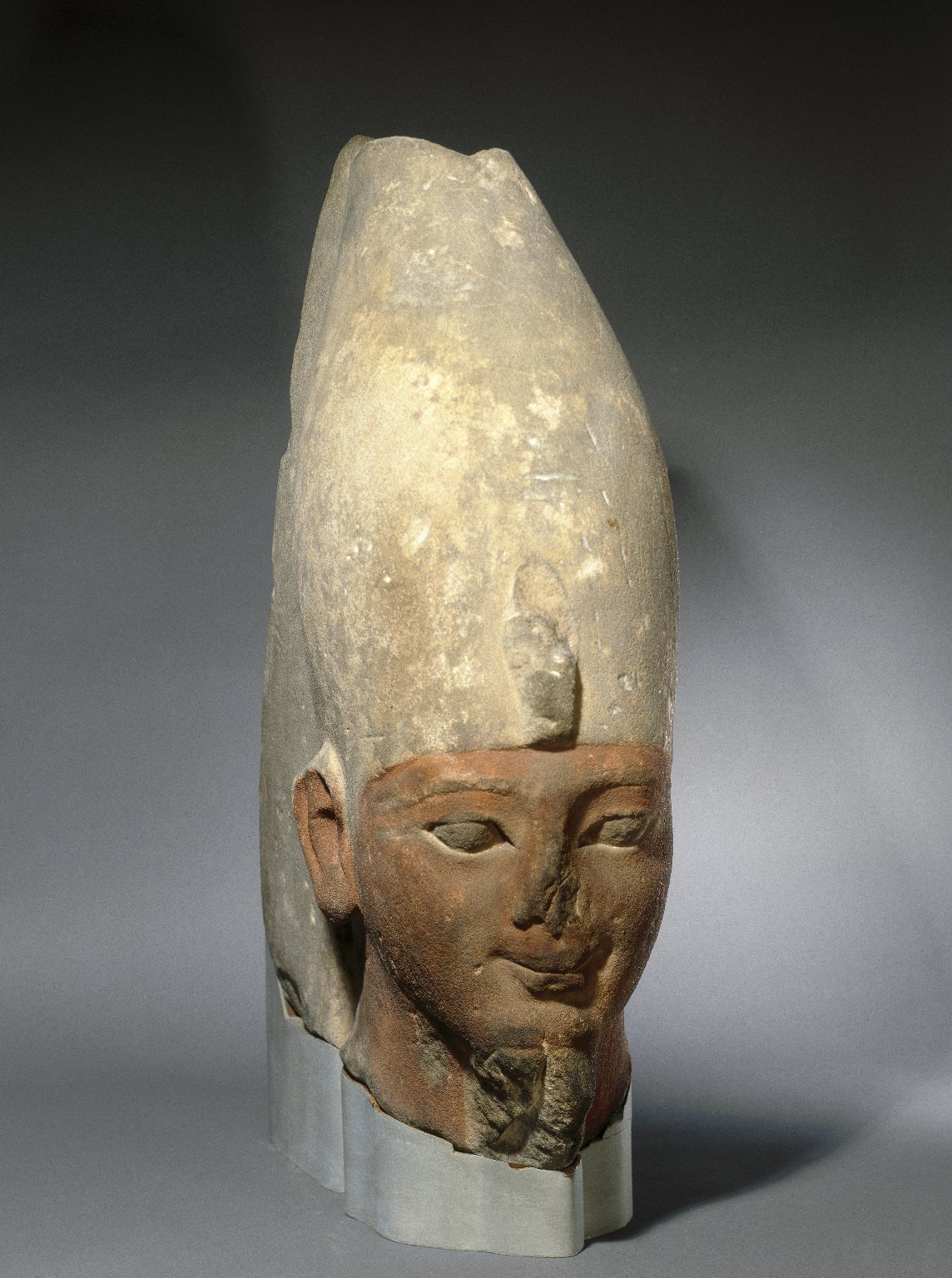 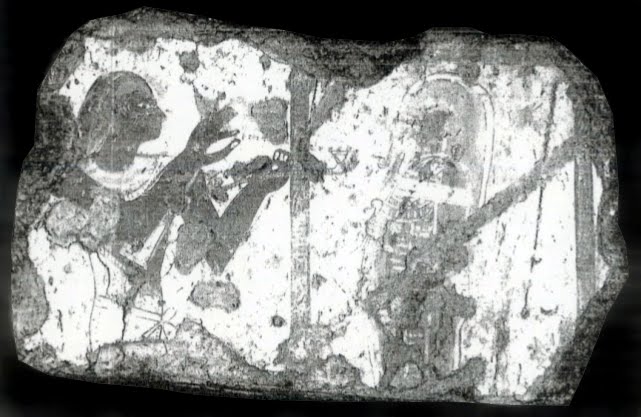 One of the Teti-ky wall frescoes (Luxor Times magazine). 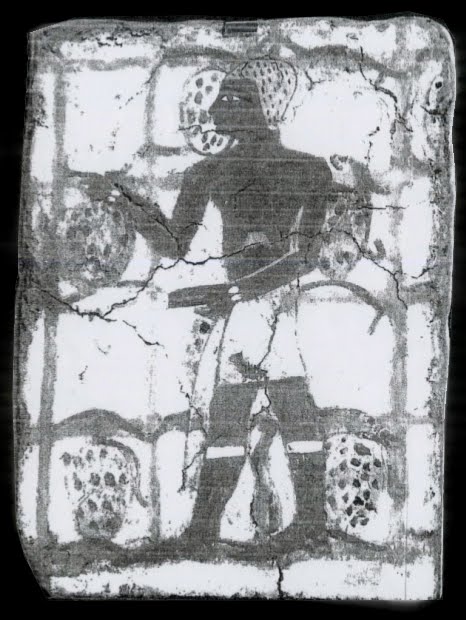 One of the Teti-ky wall frescoes (Luxor Times magazine).

The King Amunhotep I (top right), and possibly Ahmose-Nefertari (bottom right), from a 19th Dynasty tomb in Thebes. 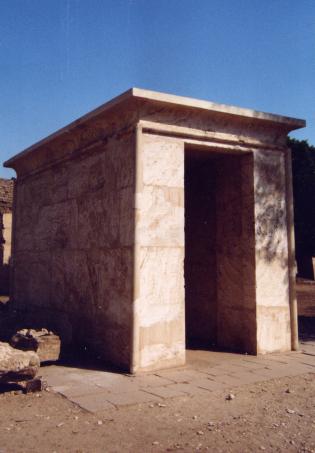 A limestone chapel at Thebes, commissioned by Amunhotep I (semataui.de) 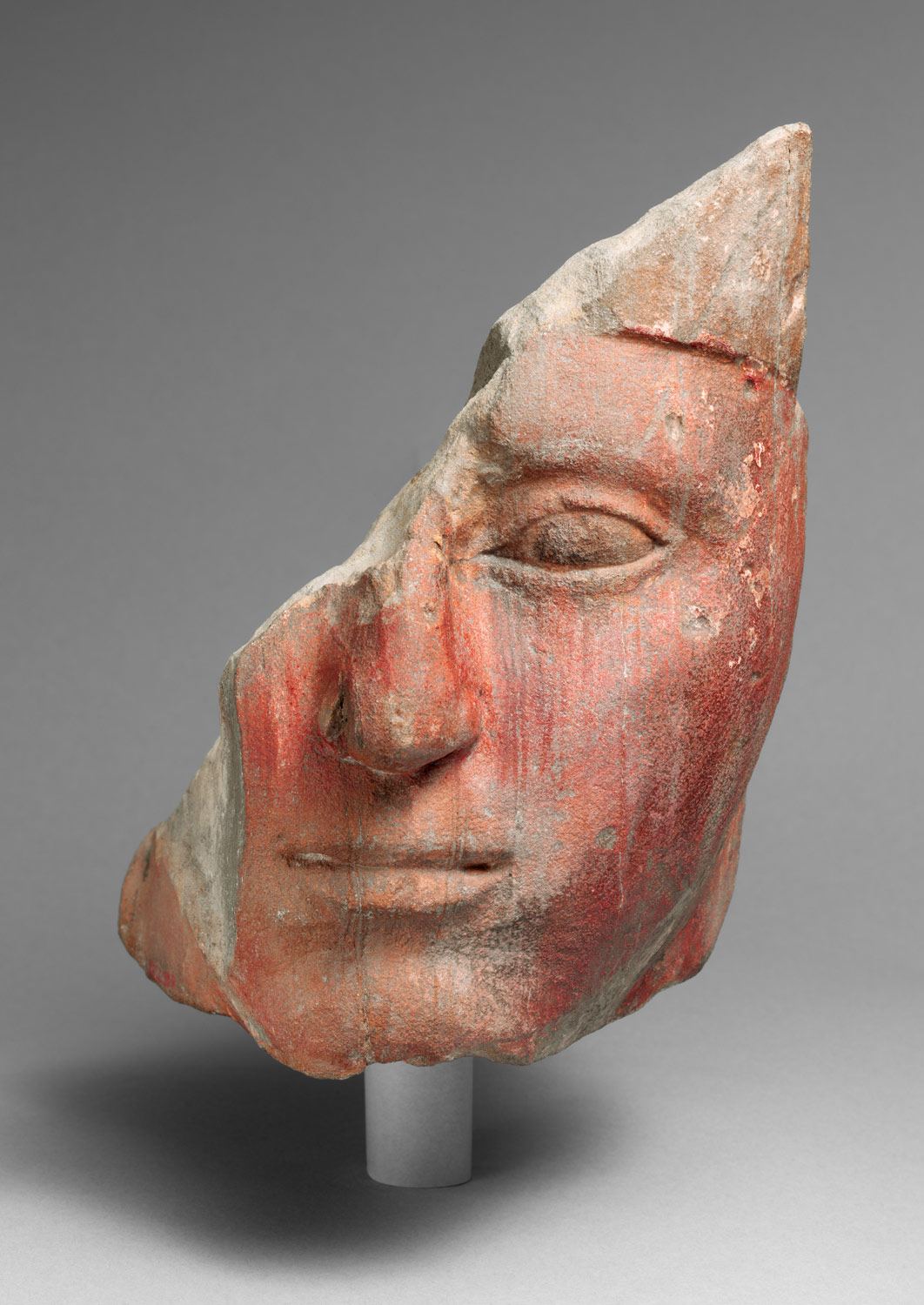 Possibly one of the few contemporary portraits of the King (Wikipedia).

Epilogue: Where in the World is the Tomb of Amunhotep? 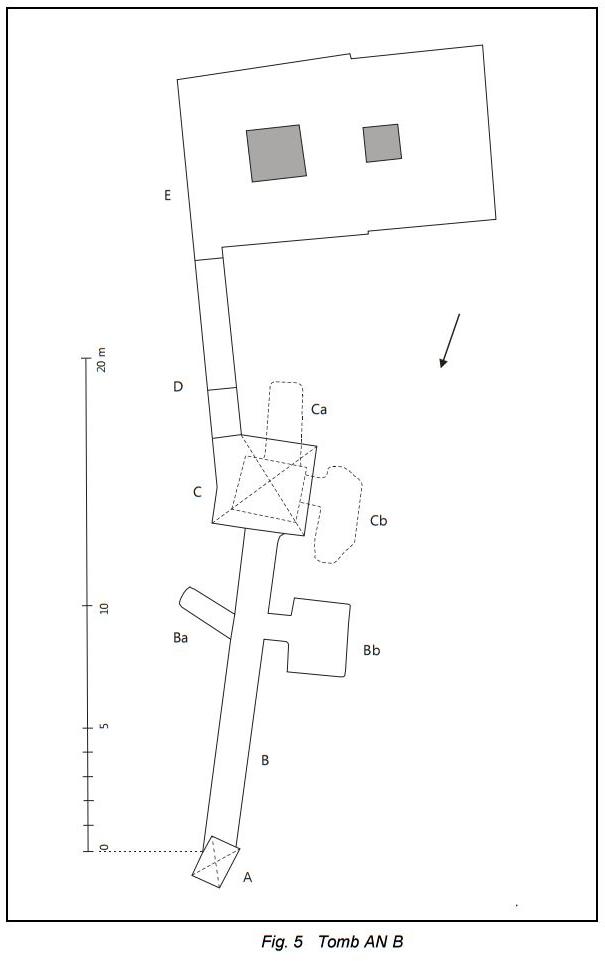 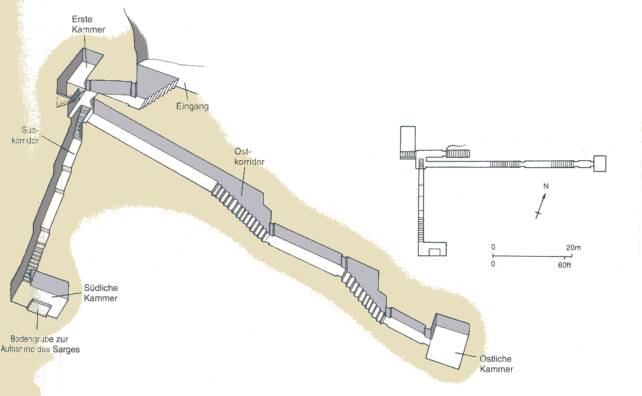 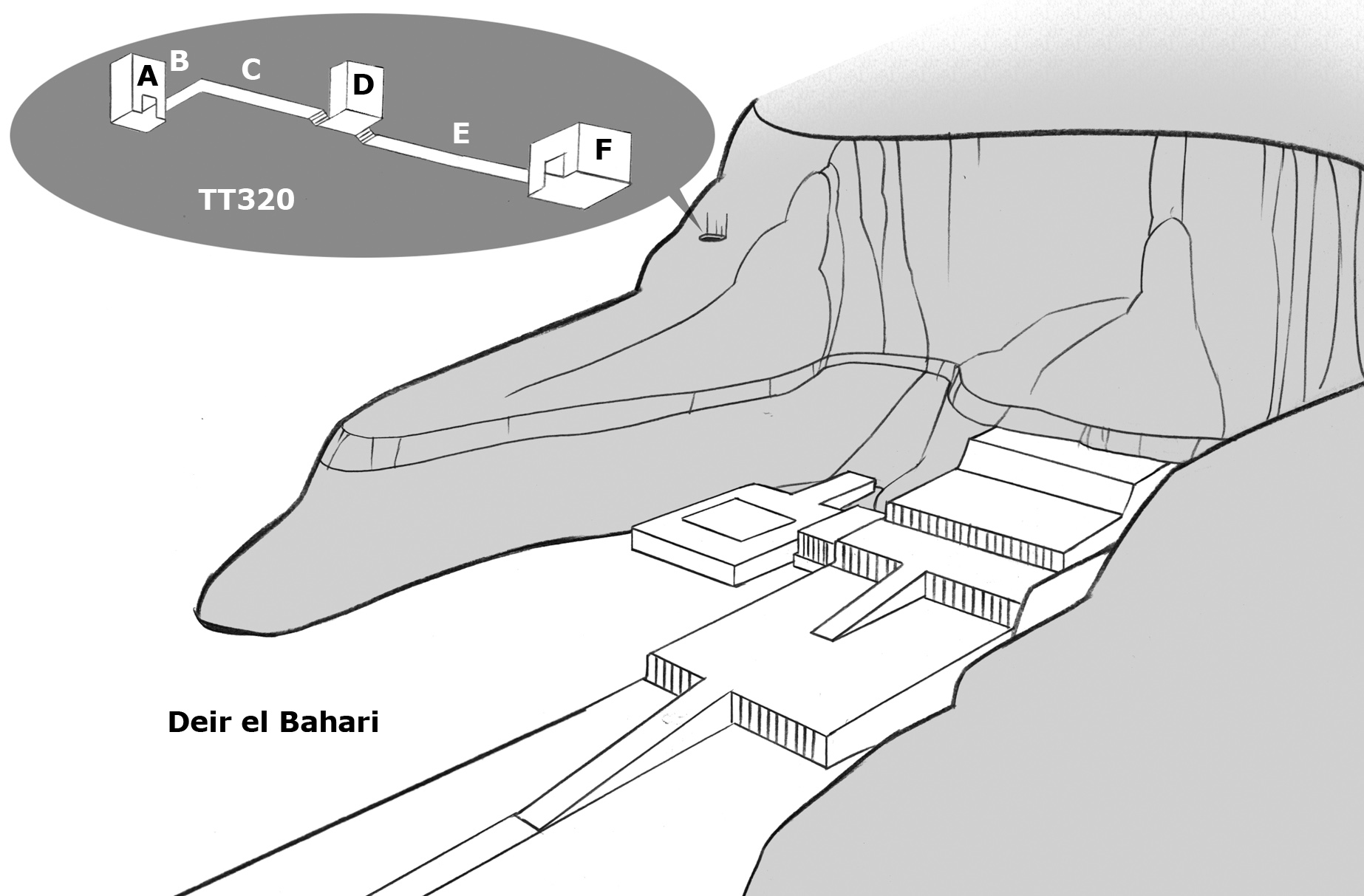