How to Bury an Egyptian King.

We explore an Egyptian royal funeral.

Some of Ahmose’s burial items: two small lions and a cartouche-shaped chest (Louvre, via Wikipedia).

An Egyptian funeral, from a 19th Dynasty papyrus. 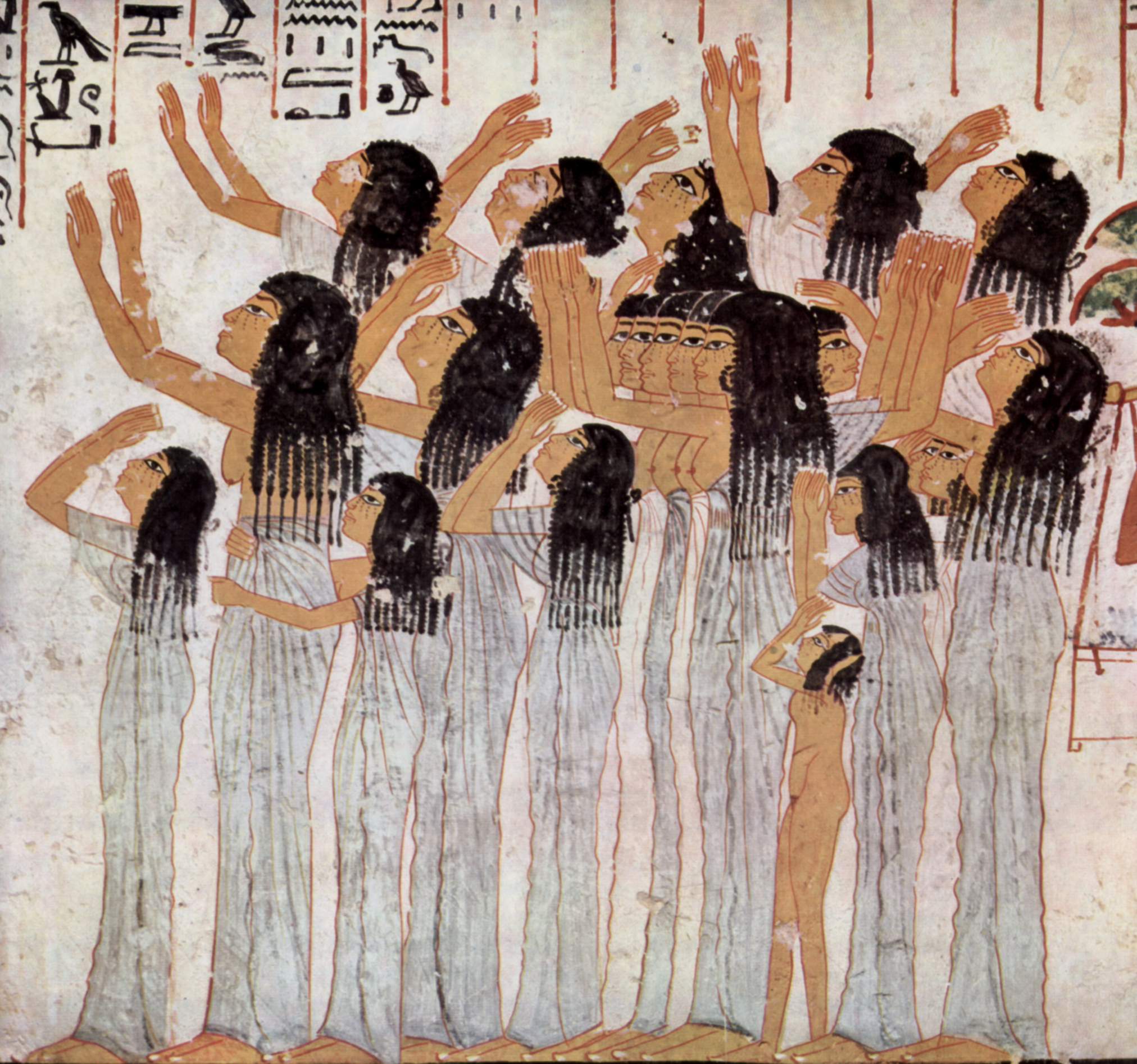 Mourning women of the New Kingdom. 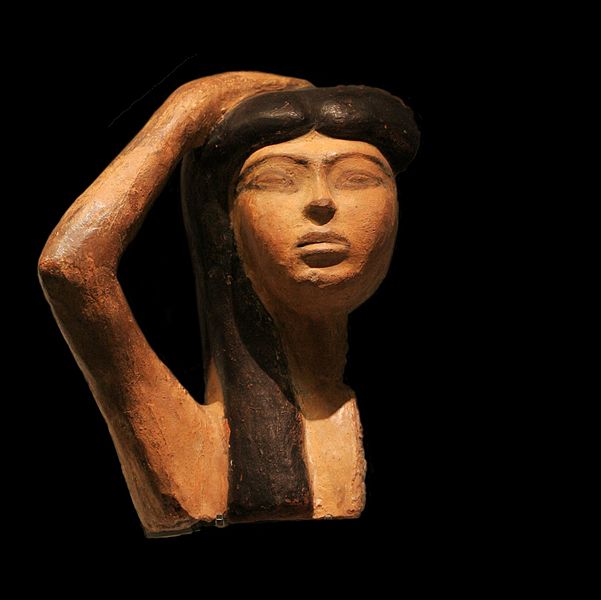 A fragmented statue of a mourning woman. Louvre Museum, Paris.

The meskhetyu implement: used to open the mouth of the mummy and awaken its faculties. 18th Dynasty. Metropolitan Museum of Art, New York. 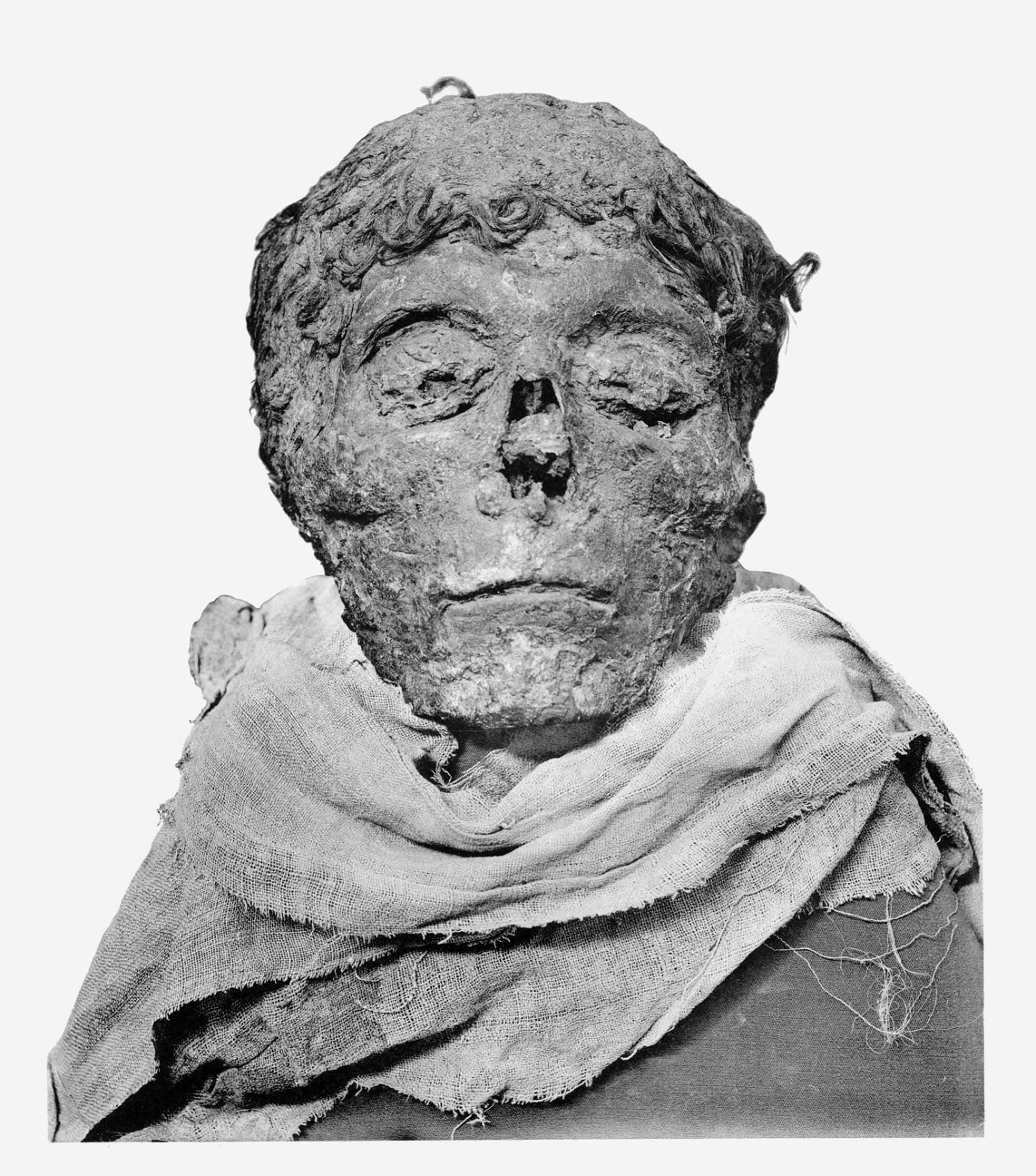 The (disputed) mummy of Ahmose I, via Wikipedia. See Dodson and Wente, below.

Edward F. Wente. “Who Was Who Among the Royal Mummies.” 1995. Read for Free Here. Follow-up discussion by the same author here.

University College London website – The Opening of the Mouth.