The Second Intermediate Period is coming to its end. On land and river the Thebans attack the Hyksos, pushing them northward towards their capital.

King Ahmose I and his mother Queen Ah-hotep are pummeling their foes, while raising up their friends. We met two of these: Ahmose Ibana, a commoner, and Queen Ahmose-Nefertari, wife of the King and priestess of Amun. 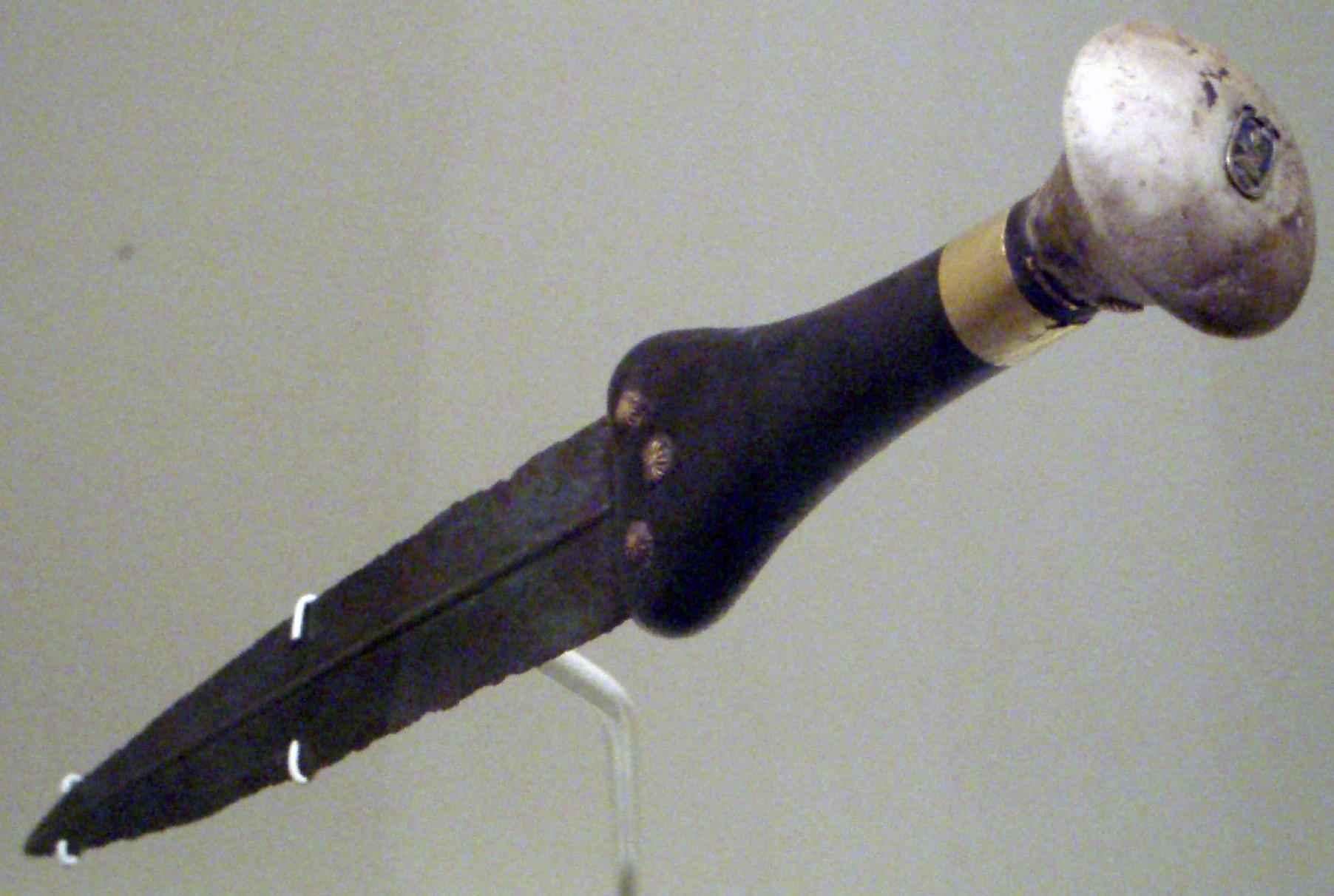 A dagger belonging to King Ahmose I, found in his tomb (Royal Ontario Museum). 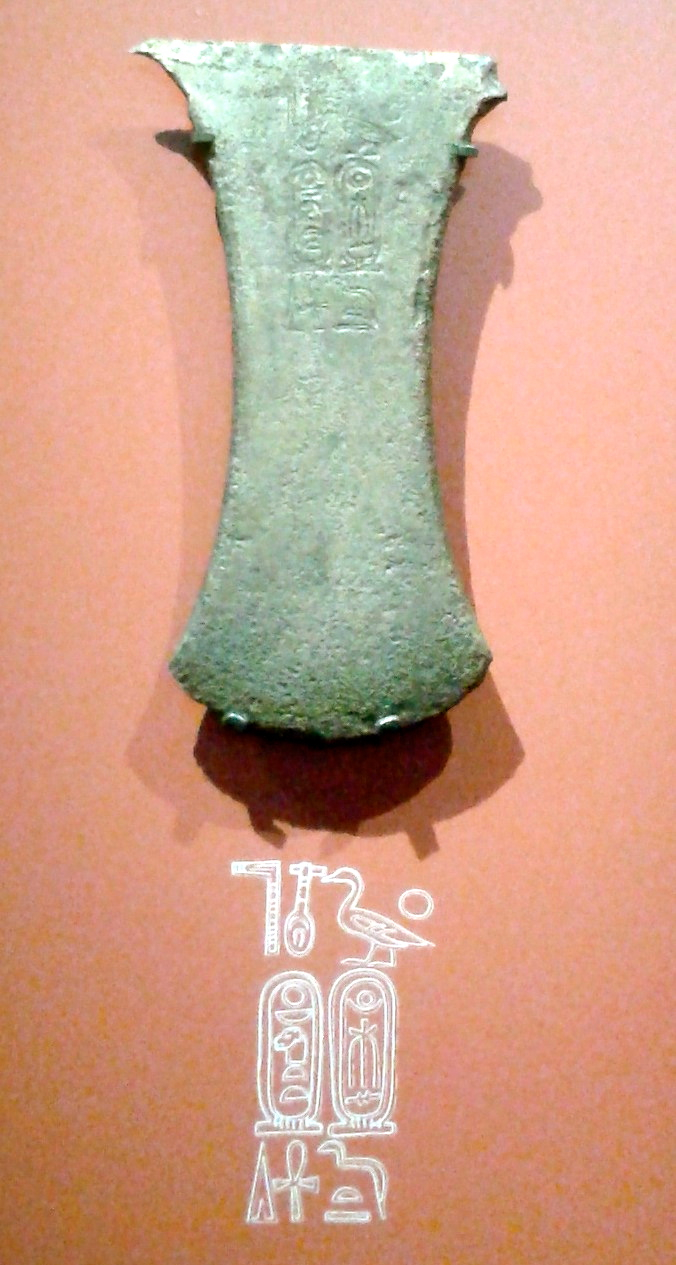 A bronze axe, inscribed with the cartouches of Neb-pehty-Re Ahmose I (Ashmolean Museum, Oxford).

A dagger handle, with the names of King Apepy (of Avaris), the Ruler of the Hyksos (National Egyptian Museum, Cairo). 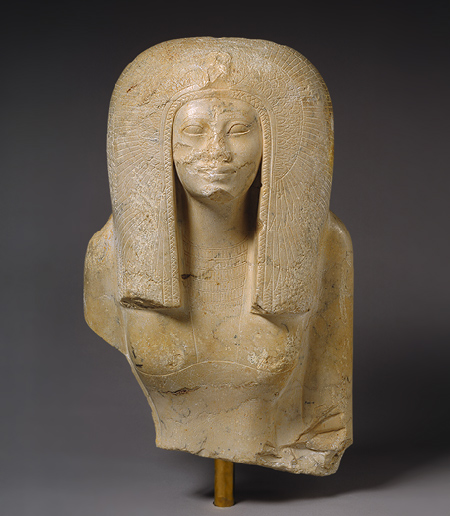 Queen Ahmose-Nefertari, the Priestess of Amun-Re, consort of the King, and daughter of Ah-hotep (Metropolitan Museum, NY).

Trinkets of King Ahmose I, including two small lions and a box in the shape of his cartouche (Musee du Louvre).

W. Vivian Davies, “The Tomb of Ahmose Son-of-Ibana at Elkab, Documenting the Family and Other Observations,” Elkab and Beyond: Studies in Honour of Luc Limme, 2009. Read for free at Academia.edu.