A Game of Chess: Thebes, Avaris and Kerma

The Hyksos remain supreme over Egypt, along with their allies the Nubians of Kerma.

In Thebes, the Kings of Dynasty Sixteen are struggling to resist the invaders and reclaim their ancestral kingdom. But there will be hard fights, and dreadful losses, before the war is won. 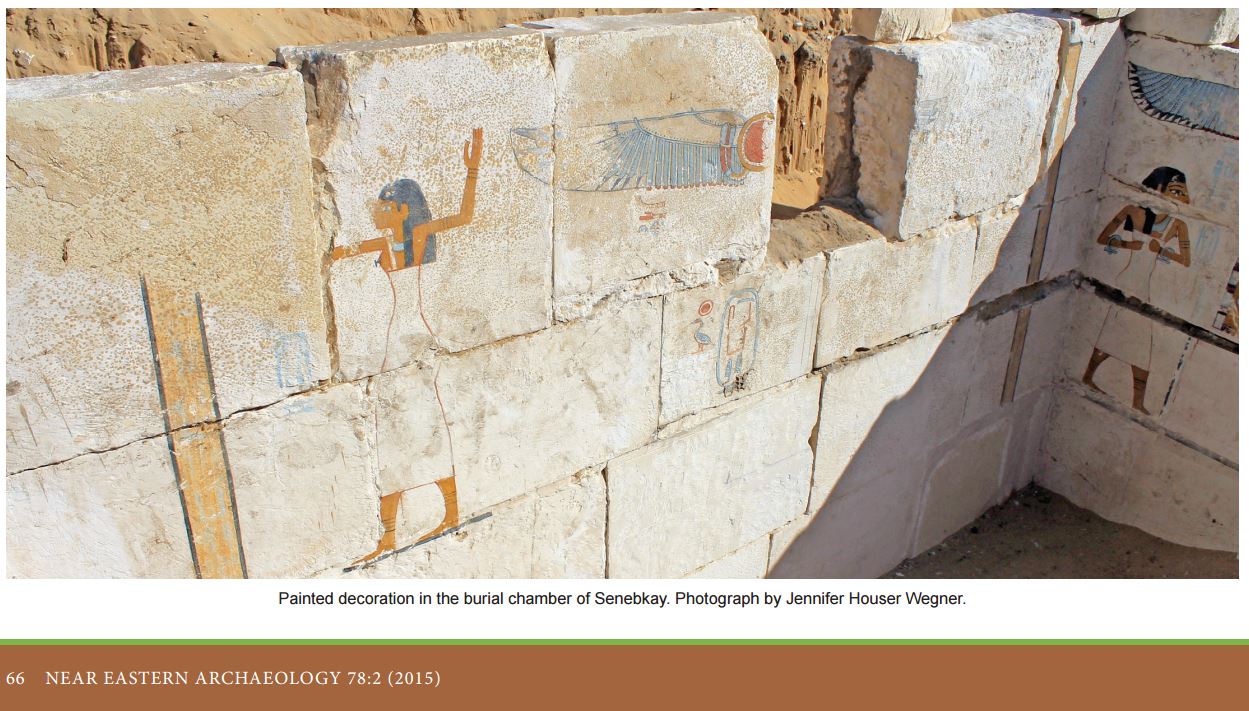 The tomb of Senebkay (Near Eastern Archaeology Magazine, 2015: Full Resolution). 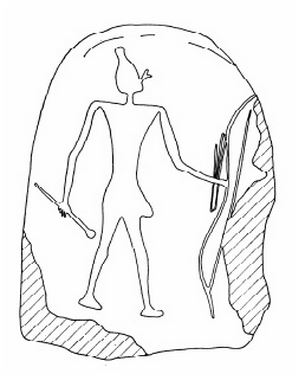 A King of Kerma, represented with the White Crown of Upper Egypt, a mace, and a bow. Discovered in the fortresses re-occupied around 1600 BCE. 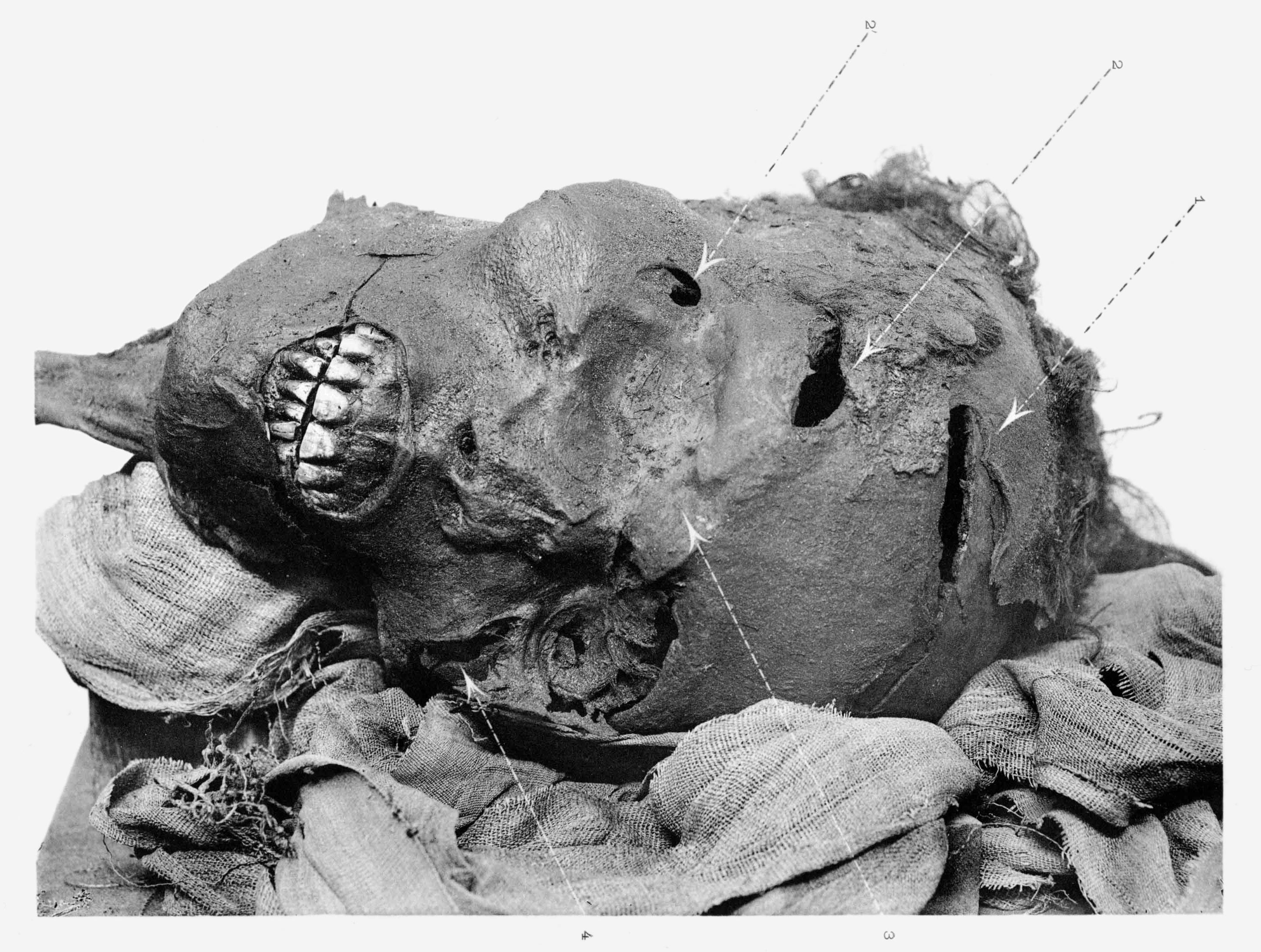