The nine-year reign of Maa-cheru-Re Amenemhat IV may seem unremarkable, but Egypt is entering into a fascinating period of international visibility. Foreigners from Canaan are moving into the country in larger and larger numbers, and will eventually cause enormous disruptions in the political world. We explore their origins and their culture…

All images wikimedia unless otherwise noted. 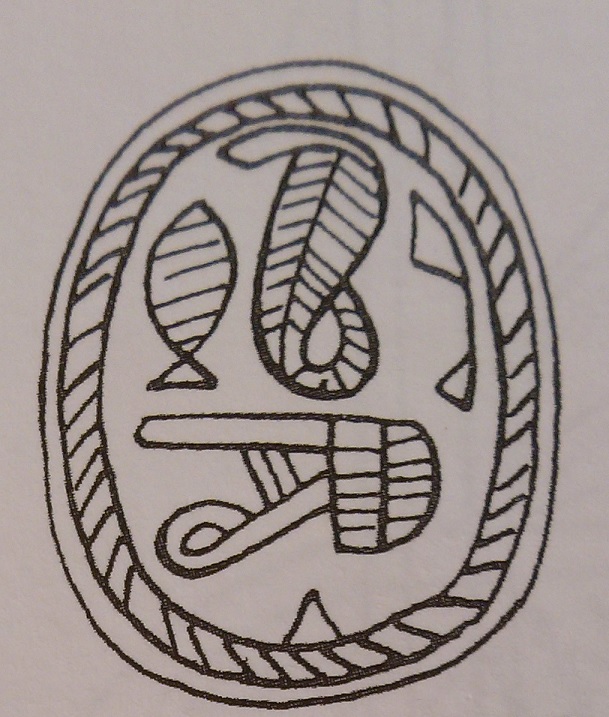 Scarabs from Canaan, showing the Egyptian hieroglyphs and tropes which filtered into the country over time. (Source: Lippke, 2011). 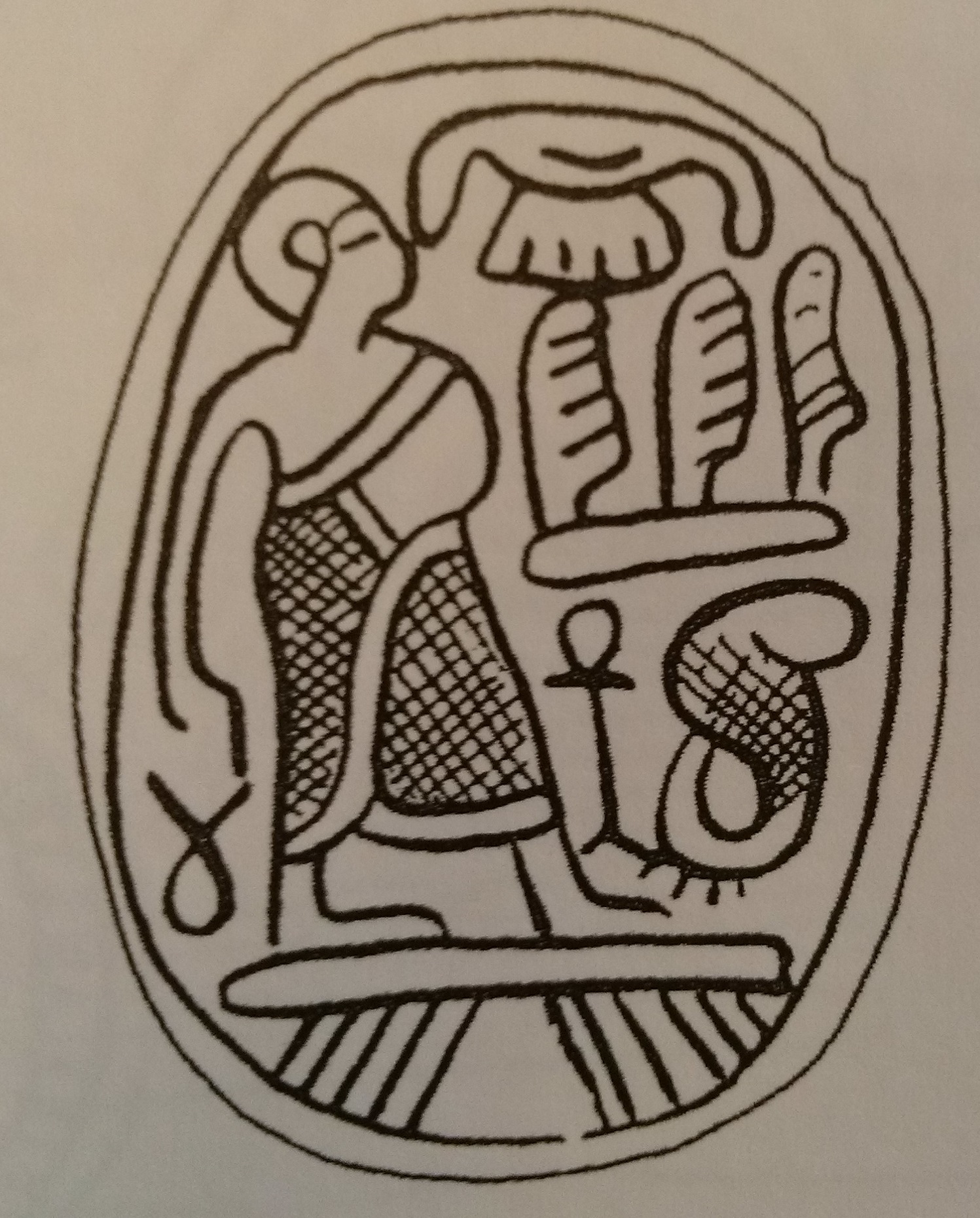 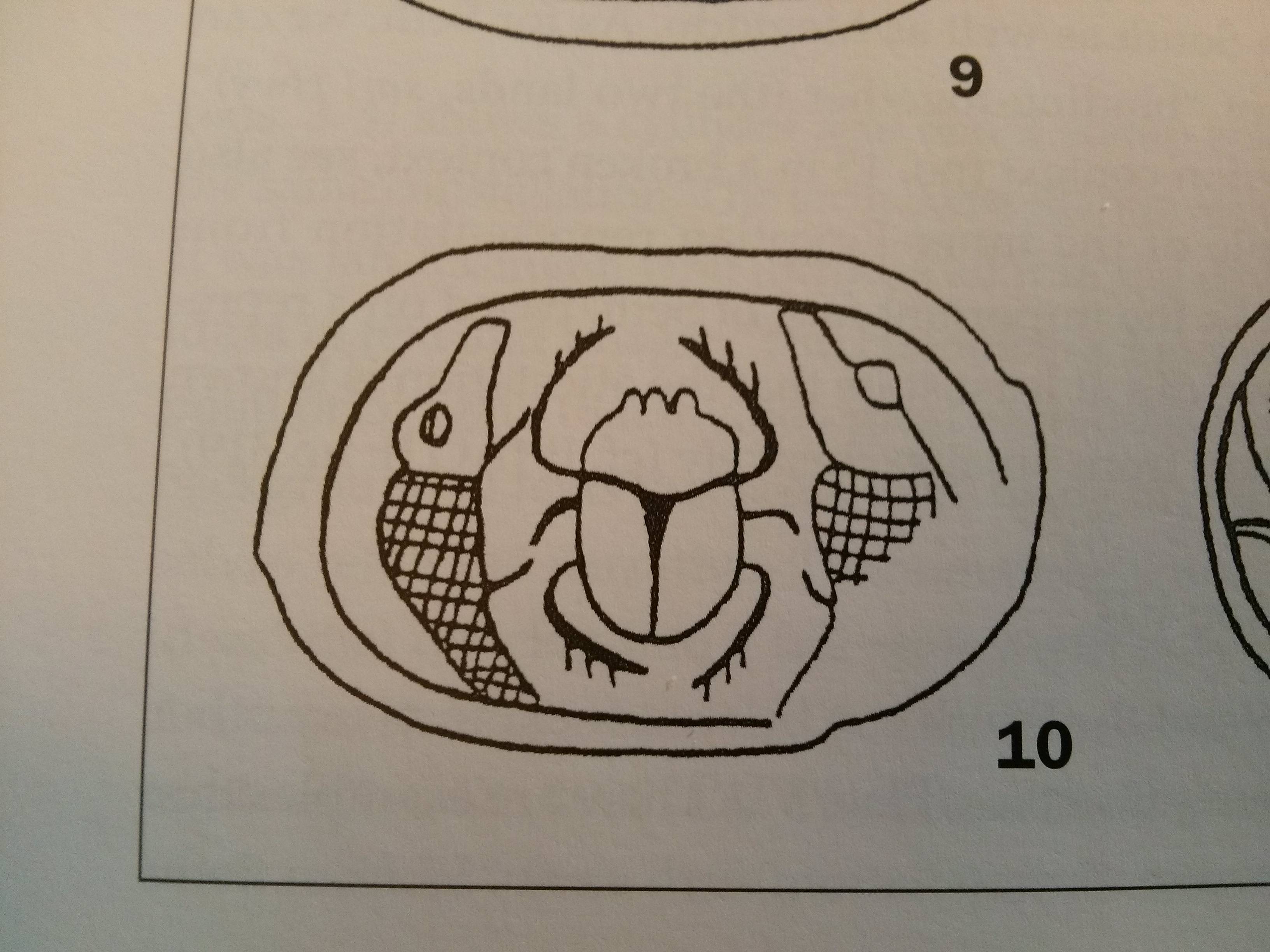 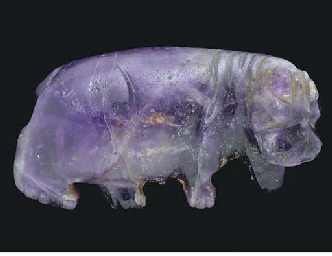 Amethyst items produced during the Middle Kingdom. Top: a hippopotamus; below: a scarab. 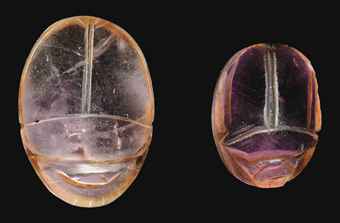 Florian Lippke, “The Southern Levant in context. A brief sketch of important figures considering the religious symbol system in the Bronze Ages,” in Egypt and the Near East – the Crossroads. Jana Mynárov, 2011.