Senuseret II and the Faiyum Oasis.

In c.1892 BCE a new king is on the throne. Kha-kheper-Re Senuseret II is a minor king who hasn’t left a particularly grand legacy. However, he is responsible for one incredibly interesting project… 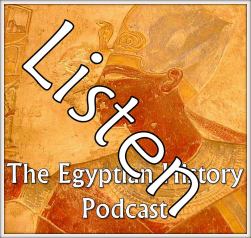 The king himself (Source: TourEgypt.net). The crown of Sat-Hathor-Iunet, daughter of Senusret II (Wikipedia).

The crown, as displayed (TourEgypt.net).

The pectoral of Sat-Hathor-Iunet (Wikipedia).